Tropical Depression Cindy: Are You Prepared? 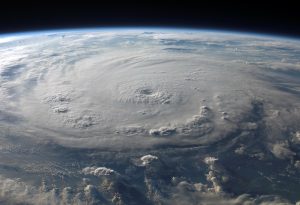 Tropical Depression Cindy made landfall early Thursday morning on the northern Gulf Coast and will continue to impact parts of the United States through Friday.

Here are three things you should know to better prepare for possible impacts.

A widespread swath of more than 5 inches of rainfall is expected from southeastern Louisiana through southern Mississippi into southern Alabama and the western Florida Panhandle. Local amounts of up to 12 inches of rain are possible.

Flash flood watches are posted from eastern Texas into Louisiana, southern and eastern Arkansas, western Tennessee, portions of Mississippi, Alabama and the western Florida Panhandle, where multiple rounds of heavy rain could result in significant flash flooding. Heavy rain will then slide into the central Appalachians and into the mid-Atlantic Friday night into Saturday.

2) Don't Focus Just on the Cone

Most people pay attention to because the worst impacts frequently can occur near the cone. The forecast cone represents the probable track of a tropical cyclone's center and becomes wider over time as the forecast uncertainty increases. However, southwesterly wind shear caused Cindy to be lopsided, with most of the convection east and north of the center, where much of the rain and wind impacts will be experienced.

3) There Could Be Tornadoes and Storm Surge

In addition to the threat of heavy rain and gusty winds, tornadoes are also possible. The risk for an isolated tornado will persist through Thursday, mainly from the central Gulf Coast into the lower Mississippi Valley and Tennessee Valley. A storm surge of 1 to 3 feet above ground level is possible along the Gulf Coast from southeastern Texas to the western Florida Panhandle, especially in areas of strong onshore winds. This could lead to coastal flooding, particularly at high tide.

Be prepared. Protect your home and your family!

Increased storm activity can cause power outages.  Don't get left in the dark this hurricane season! Contact a Canter Power Systems representative today to learn more about our residential standby generators.

Check out Weather Underground for the full article. 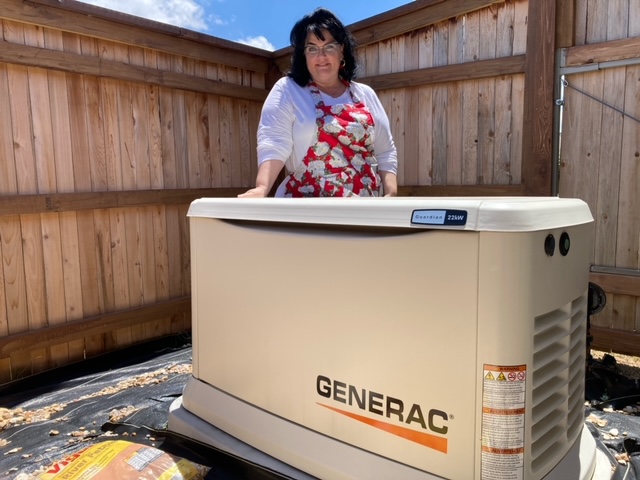