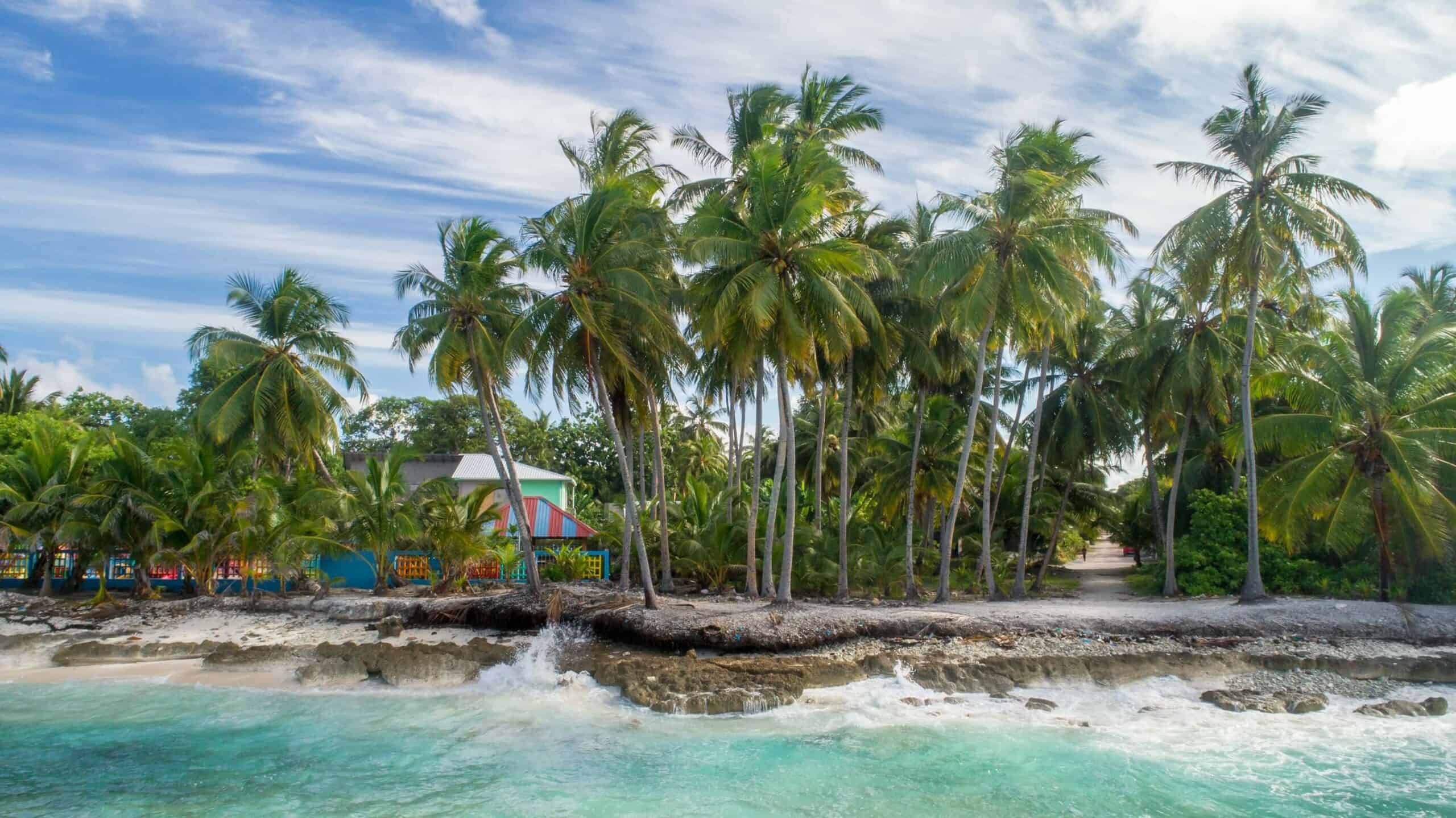 If You Don’t Have an Automatic Home Backup Power Generator in
West Palm Beach, Florida

If you live in West Palm Beach – or anywhere in Palm  Beach County,  you know what makes Florida the Sunshine State — sunny skies, sea breezes, summer highs that rarely get to 90 degrees, and 68  degree year-round average low temperatures.

But, even in paradise, a little (or in this case, a lot of) rain must fall. And, for West Palm Beach and the rest of southern Florida, that happens in the last half of hurricane season, when tropical storms can bring high wind and heavy rain. They can cause damage, flooding, and widespread power outages — sometimes lasting for weeks — even when storms don’t directly hit Southeast Florida.

Think back to October 2005, when Hurricane Wilma came ashore near Cape Romano on Florida’s southernmost Gulf Coast and then moved across the state to Southeast Florida. Wilma unleashed winds up to 120 mph in Palm Beach County, leaving 1.2 million homes without power before it exited the state.  Or, in November 2017,  when Hurricane Irma’s huge footprint caused outages for 12 million Floridians, including more than 500,000 in West Palm Beach, as it made its way up the east coast.

Even when a weakened Tropical Storm Eta came ashore on Florida’s west coast in 2020, it still knocked out power for more than 105,000  homes in Palm Beach County.

And while severe weather causes most of our major power disruptions, almost every day somewhere in Palm Beach County, run-of-the-mill accidents, wildlife misadventure (think squirrels and short circuits), or equipment failure disrupt electric service.  Once located, these can usually be resolved in  3-5 hours.

But not always. We’ve all experienced seemingly unexplained outages that can last all or part of a day.  And, even 3-5 hours can stop you and your family in your tracks when you’re not prepared.

You might have been one of the 12,000 homes in West Palm Beach that lost power the afternoon and evening of December 13th when a substation failed?  Or one of 1,200 in Riverside Beach who lost power for a sizable chunk of August 7th after drivers on I-95 spotted a fire in a nearby substation?

Fortunately, Florida’s power grid doesn’t experience the type of large-scale disruptions that happen in Texas, but we’ve had a few serious wake-up calls. In September 2008, an incorrect switch setting snowballed into a major power outage that affected more than 2 million homes and businesses from Miami north to Orlando and west to Tampa. It also shut down two nuclear power plants and raised concerns about Florida Power and Light’s grid maintenance practices.

If you live in West Palm Beach or anywhere in Palm Beach County,  you know that whenever the power goes out unexpectedly – whether it’s a storm or an equipment problem —  it doesn’t take too long for things to get complicated and stressful. Food, supplies, and peace of mind start running low – particularly when outages are widespread. And, since most of our major power failures happen during hurricane season, life can already feel difficult, especially for family members with medical conditions.

If you don’t have an automatic backup home generator, your options are limited when the power goes out for any length of time.

You can wait for it to come back on. That means no cooking, no lights, no refrigeration, no HVAC  — especially brutal during hot, humid summers.  There’s no TV, no phone chargers, no power for medical devices, and often no water.  When outages are widespread, hunting down an available hotel room – or a kind-hearted friend with power who can take you in — can use up your dwindling phone charge.  That can be a gamble if the roads en route to your destination are blocked by high water, fallen trees, downed power lines, or traffic accidents.

While you can’t control the weather, you CAN avoid a replay of the inconvenience, worry, and insecurity that comes every time there’s a severe weather alert or equipment failure that could mean losing electrical power.

Before the next season brings new power outage challenges,  you can explore an altogether better option—the peace of mind that comes with uninterrupted power from an automatic, whole home backup generator from Canter Power Systems.

Now, think about how your life would change if you never had to worry about being without power service anywhere in West Palm Beach  – ever again. If the power goes out – for any reason – you can relax in the comfort and protection of your own home.  Your life goes on as usual,  even if power is out for an extended period.

Whether it’s a storm, an equipment failure, or a sunny day blip, your home backup generator turns itself on automatically,  just 15 seconds after your home’s power goes off — and it stays on until utility service is restored.  You don’t have to do anything.

If the power goes out while you’re not home, you don’t have to worry, even if you’re delayed.  Maybe you’re inching your way home along Glades Road, US 98, or you’re stuck somewhere on I-95 —  no matter where you are,  your whole home Generac generator will start up automatically and run everything that you count on in your house, just as if you were there.

Imagine this scenario next time the power goes off in West Palm Beach.

Whether you live in West Palm Beach,  Boca Raton,  Palm Beach Gardens, or anywhere in Palm Beach County, your lights and power are ON, even if all your neighbors’ homes are dark.

You can heat and cool your home, cook, wash dishes and clothes, bathe, charge your phones and computers and keep your refrigerated and frozen food safe.  You can provide a haven for family members, friends, or neighbors who don’t have power. And, if someone in your family counts on power to keep medicines cool or to power medical equipment, they’re covered.Your family can watch television, listen to music, read books, and use computers and phones to stay in contact with your larger world. Instead of rationing candles and flashlights, you can stay up after dark doing what you want and need to do. With a Canter Power Systems Generac whole home backup generator, you can even select to run only certain appliances during a power outage.

If you live in the West Palm Beach metro area, you’ve experienced how quickly storms or other power outages can make life complicated and stressful.  Work, school, and transportation are disrupted. You worry when you lose contact with family and friends — those who count on you, or those you count on — even if it’s just temporary.

It’s at times like these that you’ll really appreciate being in your own home, sleeping in your own bed, eating the food you like, and relaxing with your favorite TV programs, books, and family, not to mention having phone and internet service to keep up with school or work and to stay in contact with family and friends. Keeping up with closings and conditions in and around  Palm Beach County helps everyone in your household feel more at ease and connected.

Canter Power generator owners throughout West Palm Beach will tell you about the peace of mind that comes with knowing they will never again have to suffer through an unexpected or prolonged power loss.  Thanks to your Canter Care Protection Plan’s  24/7 remote monitoring and automatic maintenance, you know that you are always ready for anything. And, you can plan far ahead by stocking up on food and supplies when it’s most convenient for you, because when an emergency strikes,  you know you’ll be comfortable, safe, and fully powered in your own home.

It’s important to make the best choices when it comes to protecting your family and your home when bad weather strikes West Palm Beach.