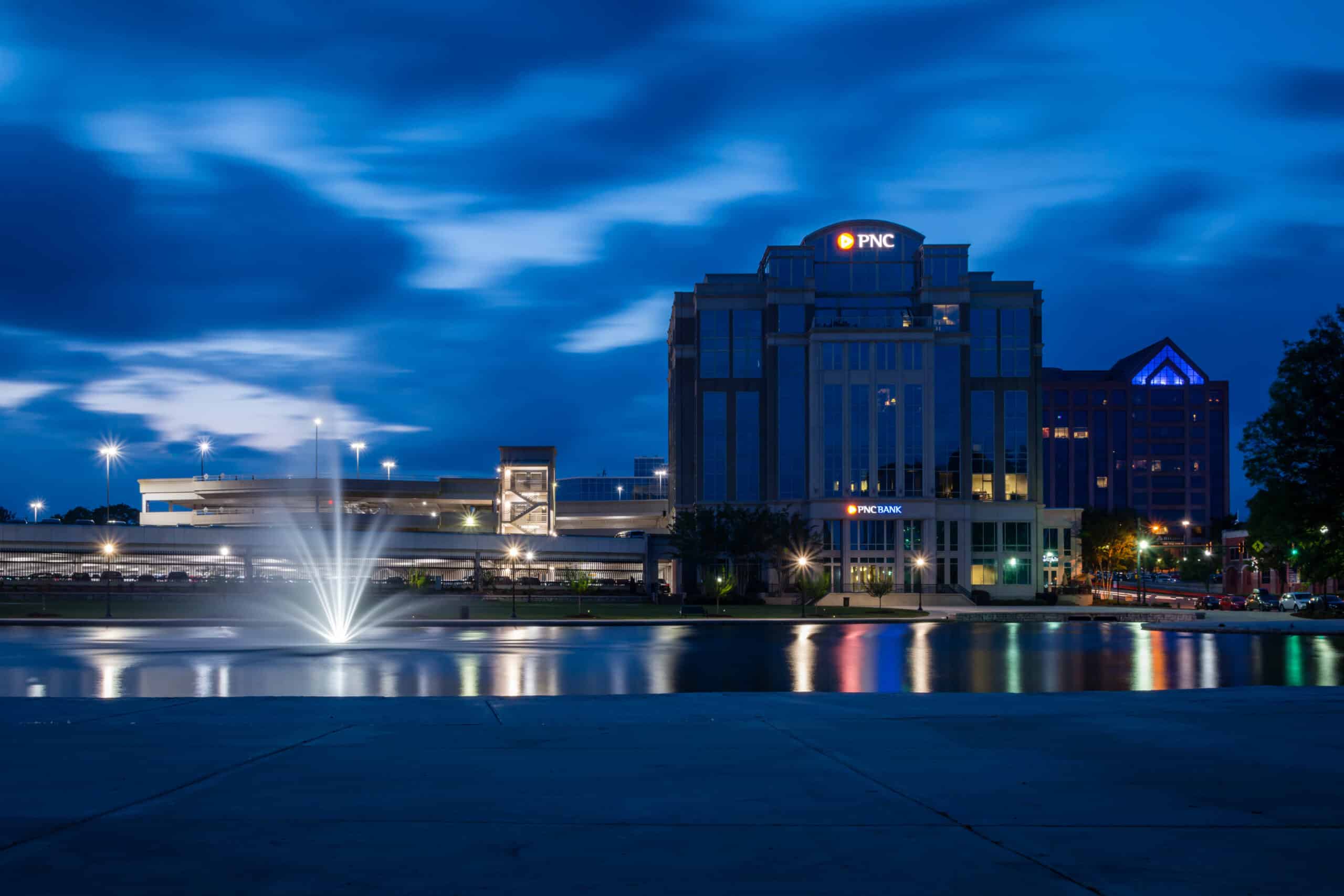 What Happens if You Don’t Have an Automatic Home Backup Power Generator in Huntsville, Alabama

If you live in Huntsville, Alabama, you enjoy its mix of big-city amenities, small-town charm, and adventurous spirit. For example, we love being “Rocket City” — the hometown of U.S. space exploration since the 1950s and the epicenter of a new private-sector space industry, with more aerospace engineers and rocket scientists than any other U.S. metropolitan area.

But, above all, it’s the experience of living in North Alabama’s Appalachian region, surrounded by mountains, plateaus, and the Tennessee River that defines Huntsville.

Huntsville is Alabama’s largest and most populous city and sits in the center of North Alabama in the Tennessee River Valley, wedged between the Tennessee border and the Tennessee River. We’re  90 miles south of Nashville, 60 miles north of Birmingham, and 300 miles from the Gulf Coast. We’re also in “Dixie Alley,” known for its long track tornadoes in the spring and fall.

And when the rest of Alabama’s mild subtropical climate tangles with our changing elevations and low-pressure systems, it adds up to dangerous and unpredictable weather and frequent power outages.

Summer here is hot and humid (but less so than most of Alabama). Spring and Fall are marked by fast-moving thunderstorms, hail, long-track tornadoes, and flooding. Our winters are mild and rainy, punctuated by cold fronts that bring sub-freezing temperatures, moderate snow and ice, thunderstorms, and even tornadoes.

And then there are times when we get hit with everything at once, for example, New Year’s Weekend, 2022. A tweet from Huntsville’s National Weather Service station summed it up: “We had spots hit 80 degrees on the 1st, then had tornadoes that night, and 2-8 inches of snow less than 24 hours later. Definitely some crazy weather here.”

If you were in town for New Year’s, you were likely affected. Lightning strikes, tornado winds, sub-freezing temperatures, and heavy snow took down power lines and damaged substations. Nearly 20,000 in Huntsville had lost power by early Monday morning, and many stayed in the dark until Wednesday afternoon.  It was an inauspicious beginning for 2022.

If you live in Huntsville,  Alabama, you’ve learned to take rapidly changing weather in stride.    But if you were here on April 27, 2011, during the largest Super Outbreak on record, you experienced the deadly, long-tracked EF5 wedge tornado that devastated several rural towns before tearing through Huntsville’s northern suburbs on the way to the Tennessee border.

TVA’s entire system was hit that day, including ALL of the lines that carry electricity into Huntsville. It tracked near the Browns Ferry Nuclear Plant, forcing it to shut down.

Virtually everyone in Huntsville lost power, including water treatment plants, downtown hospitals, and care facilities, grocery stores, and gas stations.  And, it would take until March 2nd, five days, for power to be restored to a significant number of customers.  But, by the following weekend, all but 50 customers whose homes were too damaged had some level of power back.

Severe weather causes most but by no means all power outages.  Run-of-the-mill accidents, wildlife misadventure (think squirrels, snakes, and short circuits), and equipment failures disrupt electric service almost every day somewhere in the Huntsville Metro. As the city continues to grow and expand its footprint, our power grid will need to keep pace.

You probably remember  July 21, 2022,  when an electrical malfunction in a central Huntsville substation knocked out power to 30,000 customers from Winchester Road south to Martin Road, and from Research Park Boulevard east to Monte Sano Mountain. Crews first had to isolate the problem and re-route power to the impacted areas before they could make repairs. And just the day before, an unrelated power outage affected 10,000 customers when severe weather passed through the area.

When You’ve Got an Automatic Home Backup Power Generator
in Huntsville, Alabama

Now, think about how your life would change if you never had to worry about being without power service anywhere in the Huntsville area — ever again.  If power goes out – for any reason – you can relax in the comfort and protection of your own home. Your life goes on as usual,  even if power is out for an extended period.

Whether it’s a major storm, a power grid failure, or a sunny day blip, your home backup generator turns itself on automatically,  just 15 seconds after your home’s power goes off — and it stays on until utility service is restored.  You don’t have to do anything.

Even if you’re not home when the power goes out, you don’t have to worry.  You might be on Memorial Parkway or making your way across the city on Interstate 565.  Or you could be stuck behind an accident on Research Park Boulevard.  But wherever you are,  if your power goes out, your Generac backup generator will start up automatically and run everything you count on in your house, just as if you were there.

Whether you live within the Huntsville city limits, in Decatur, or in nearby Madison — your lights and power are ON, even if all your neighbors’ homes are dark.

You can heat and cool your home, cook, wash dishes and clothes, bathe, charge your phones and computers and keep your refrigerated and frozen food safe. You can provide a haven for family members, friends, or neighbors who don’t have power. And, if someone needs power for assistive medical equipment or to keep medicines cold, you’ve got that covered.

Your whole family can watch TV, listen to music, play games, or just relax. You can use your computer or phone to stay in contact with family, work, and friends. Instead of rationing candles and flashlights, you can stay up after dark doing what you want and need to do. With your Generac whole home backup generator, you can even select to run only certain appliances during a power outage, if you prefer. The choice is 100% up to you.

If you live in or around Huntsville, you have first-hand experience of how storms and other power outages can quickly make life complicated and stressful.  Work, school, and transportation are disrupted. And, you worry when you lose contact with family and friends — those who count on you, or those you count on — even if it’s just temporary.

It’s at times like this that you’ll really appreciate being in your own home, sleeping in your own bed, eating the food you like, watching your favorite TV programs, or relaxing with a  book — not to mention having phone and internet service to keep up with school or work and to stay in contact with family and friends. Keeping up with closings and conditions in and around Huntsville helps everyone in your household feel more at ease and connected.

Canter Power generator owners throughout the Huntsville Metropolitan area will tell you about the peace of mind that comes with knowing they will never again have to suffer through an unexpected or prolonged power loss.  And, thanks to your Canter Care  Protection Plan’s 24/7 remote monitoring and automatic maintenance, you know that you are always ready for anything. You can plan far ahead by stocking up on food and supplies when it’s most convenient for you because when an emergency strikes, you know you’ll be comfortable, safe, and fully powered in your own home.

Why Choose Canter Power Systems For Your Home Generator
in Huntsville, Alabama

It’s important to make the best choices when it comes to protecting your family and your home when bad weather strikes Huntsville.